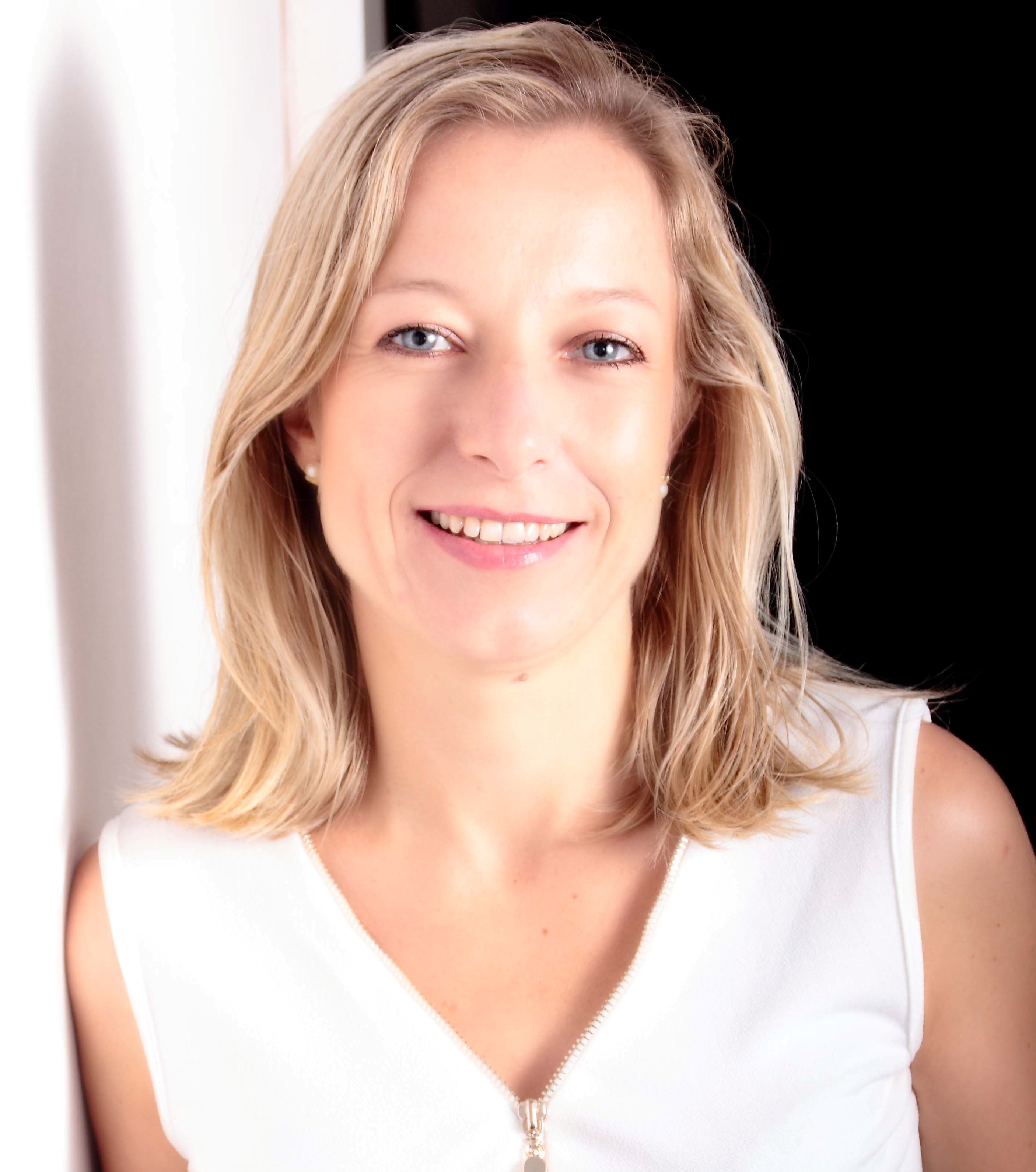 Jarka Houssin is a financial senior professional with a solid experience in Utilities and Energy sector. She is a Director of Group Financial Planning & Analysis at ENGIEin charge of European business units.

The quote of Bertrand Piccard: "The impossible exists only in the head of people who think that the future is an extrapolation of the past” reflects Jarka’s mindset and forward looking behavior. She is contributing to the energy sector transformation led by decarbonisation, decentralization and digitalization. She dedicates a lot of her energy in developing the teams as she is convinced that working together and mobilizing talents is a key success factors in promoting and retaining people.

Jarka started her career in Arthur Andersen in Prague as a financial auditor in 1999 then she worked for EY in Paris and Brussels as a Senior Manager. Over her career she covered different industries (construction; consumer services; hospitality; manufacturing) and large variety of transactions (statutory audits of consolidated accounts; advisory in sell-down / buy-in operations) for mainly European stock companies (Total; Schneider; Electrabel; Nexans; Natexis; Saft). After 11 years’ experience in audit, she joined ENGIE in 2010.

Jarka is a certified international accounting expert (IFRS; ACCA/UK; DCFTA / France). She was a Head of Engie’s accounting standards expertise center in Paris until 2016.

She is fluent in French, Czech and English. Jarka holds a diploma in the International Commerce (University of Economics in Prague) and a certificate from EM Lyon business school. She grew-up in the Czech Republic and has dual Franco Czech nationality.

Being engaged since March 2017 in PWN, she became VP Treasury in December 2017.